“Together we are stronger” 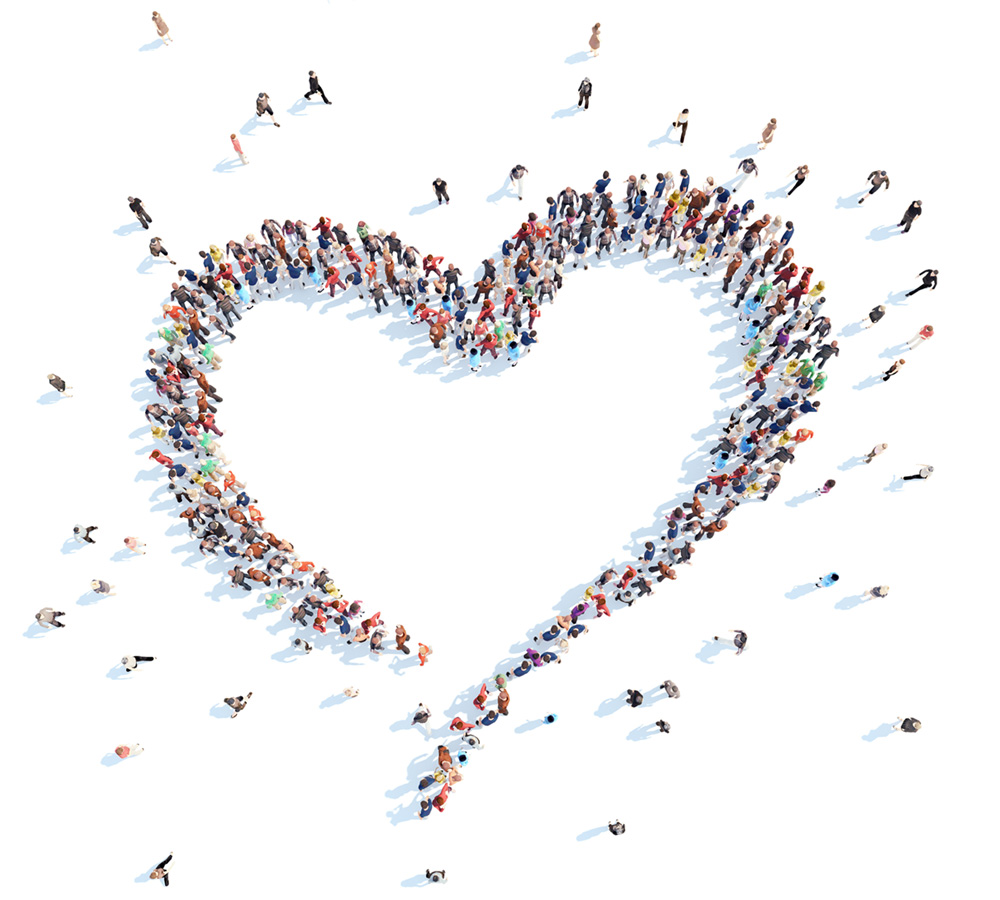 “bring together families who are living with the special needs experience”

ALWAYS SMILING was created from my personal desire to bring together families who are living with the special needs experience.

I want to create a forum to enable families to share their stories, share their knowledge, chat and tell each other about their experiences, good or bad. To create a clear path that helps others and advise what routes they can take, point them in the right direction of where they can find help and advice, send out positive messages, together we are stronger. 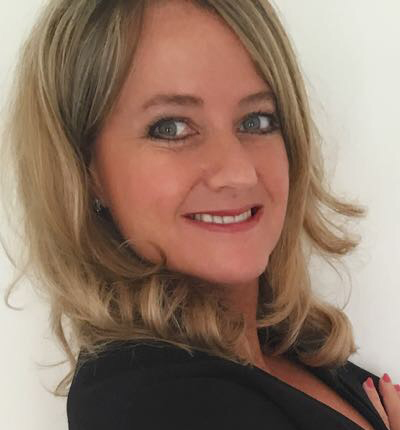 On 21st January 2016 I was informed my daughter had been placed on the Special Needs Register. I will never forget the date, it was my birthday, I collected Mia from wrap around, told her we were going home to get changed and going out for our tea.

Mia told me there was a letter for me in her bag. I just thought it would be about another school trip or a “donation day” at school. We arrived home, Mia ran upstairs and I opened her school bag. There was a letter, just folded up, not in an envelope. I started reading the letter, I didn’t take it in, I didn’t understand it. I read it again, thinking “was I reading it wrong”. At no point in the past had I been informed that Mia had even been assessed or that there was a possibility that Mia had these problems listed on the letter. I broke down. I was shaking from head to toe, I was alone with Mia and had no-one to ask “what does this mean”.

Of course the birthday tea was out of the question now!. I telephoned my parents and explained the letter. Of course, their first initial reaction was I had received the letter by mistake, but it had Mia’s name on. They arrived 30 minutes later and read the letter themselves, in dismay. We knew Mia struggled with certain things in school but had no idea that this was to be the diagnosis, especially as there was no forewarning that this was a possibility. By now I was angry as well as upset.

By 9.20am the next morning I was in a meeting with the schools SENCO. It was admitted that the process and handling of the matter had been dealt with incorrectly – I could have ranted and raved but this wouldn’t change what and how it had happened. I moved on realising that the important thing now was to get Mia the help and support she needed. 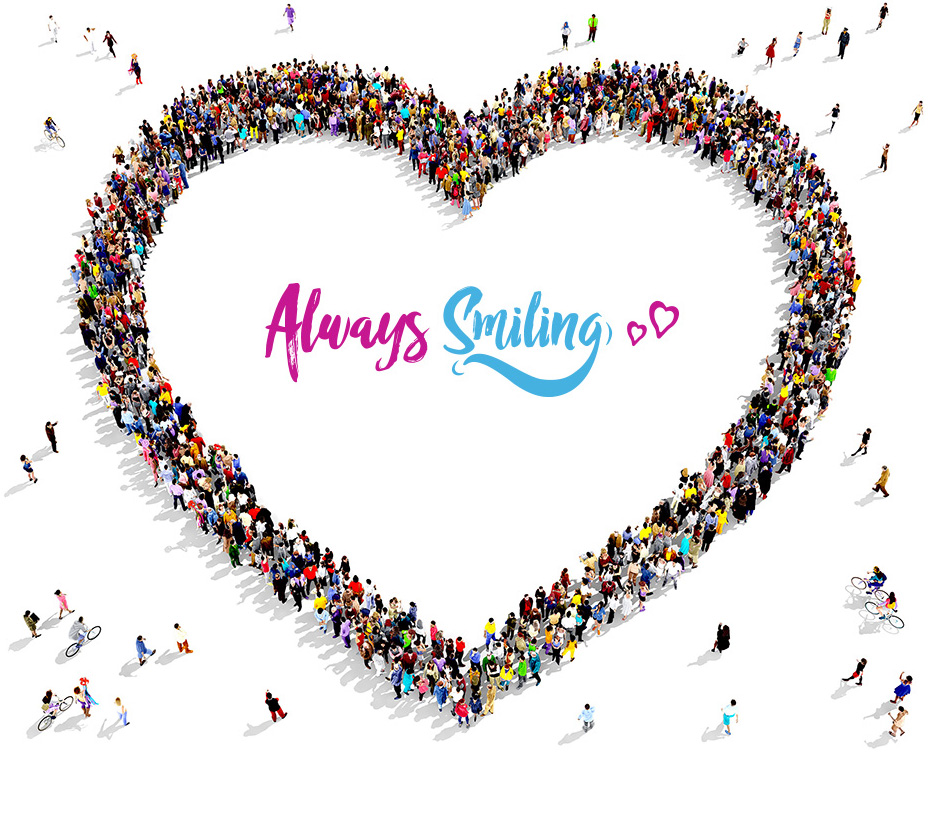 I must also say that since the initial mishandling of the matter Mia’s school has been outstanding at providing the necessary for her, and making Mia’s school life happy and enjoyable, how it should be for any child, no matter what their abilities are.

But, one day I realised that as a parent of a child with special needs I was also in need of help. I wanted to know who and where I could go to for information, advice, someone who would listen to me on a tough day and know themselves what I was going through and what I was having to deal with and how I had to cope with it alone.

Our children can struggle with school work, such as reading, writing, math and with motor skills, such as fastening their coat, using a knife and fork, riding a bike – all what we think are easy, normal everyday tasks. Children with special needs react so differently and you never know when their reaction can “flair” up. We think that going to the doctors, the dentist, the hairdressers is just a normal everyday activity but to them it’s not. They can be frightened, nervous and their reaction can be overwhelming. Parents require help, information, advice and in creating this website I am hoping to bring help and information together. 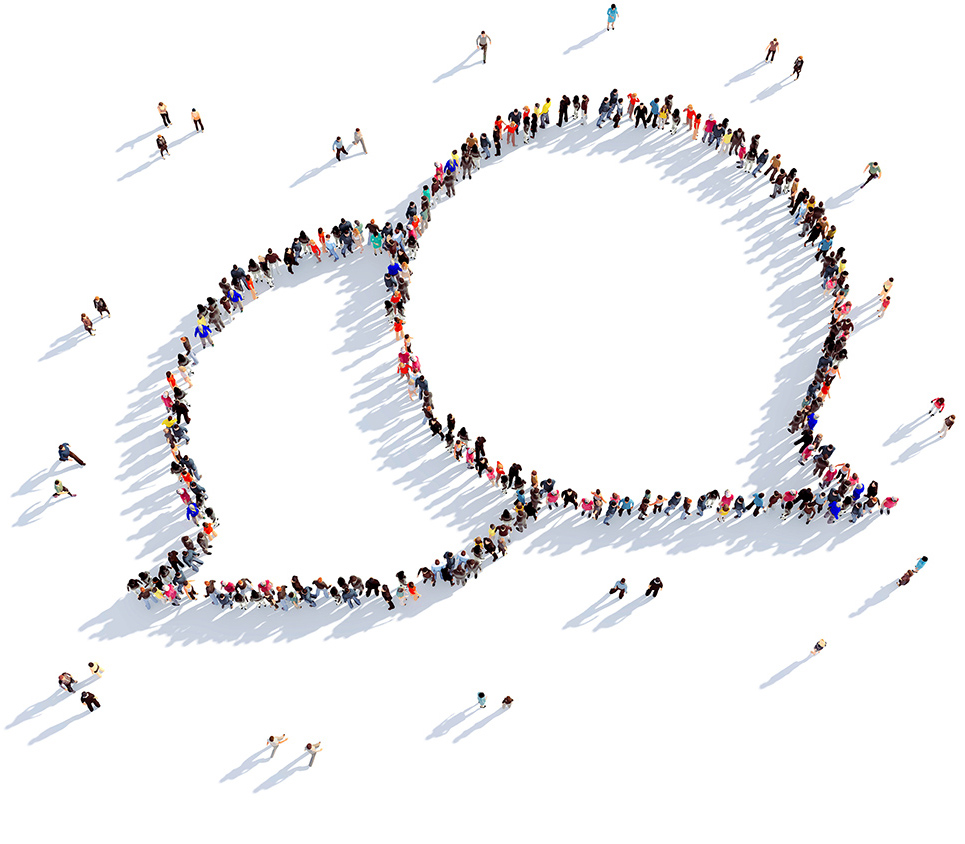 Join the discussion today to start your own in our dedicated forum:

Mark the dates in your diary so you don’t miss any of our upcoming events: 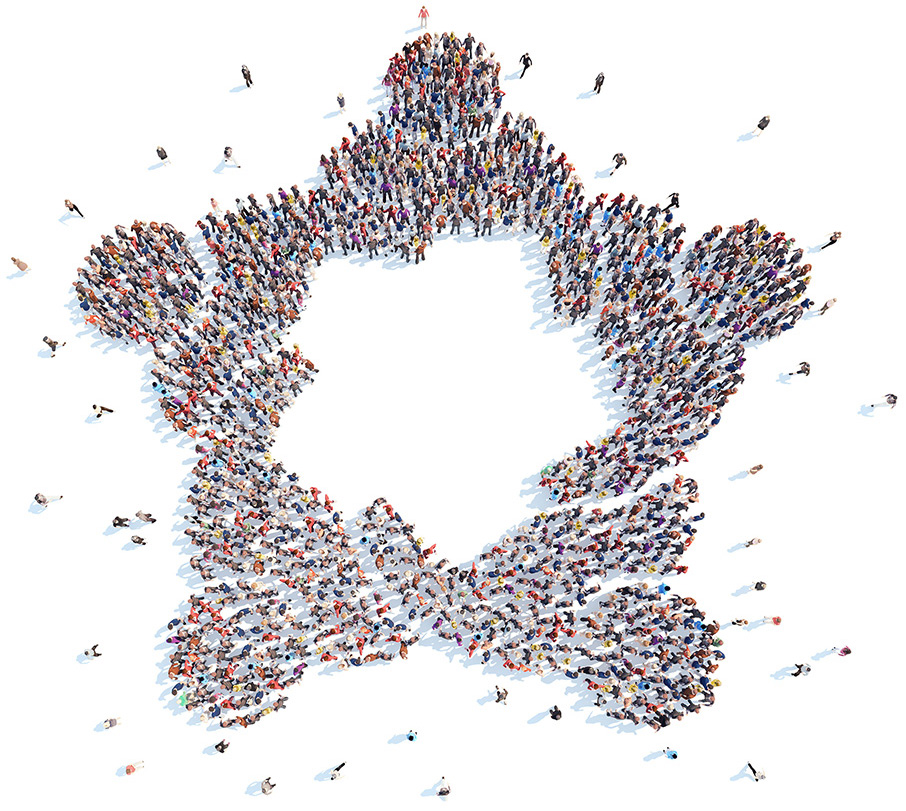 See the latest photos from our recent get together and pictures posted by our members: 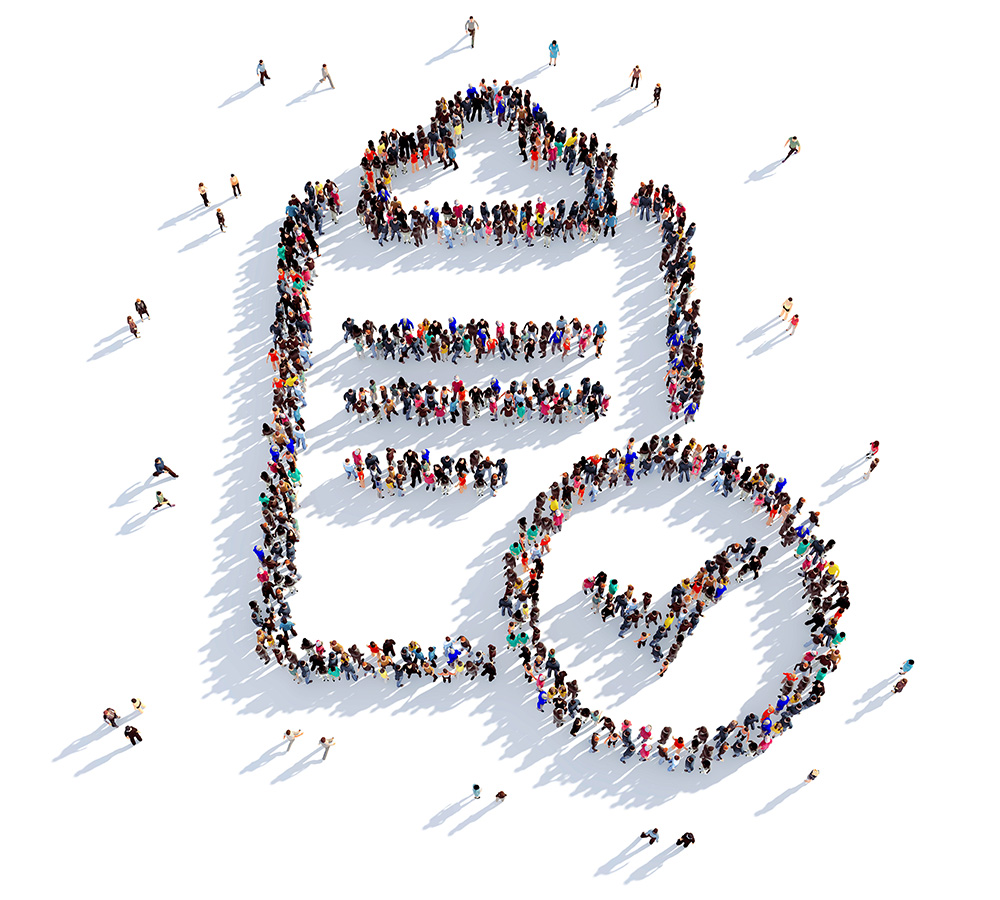 This website are for parents and carers, who is looking for help and advice in related topics, which are in discussion within the on site forum. There are no restrictions of anyone who wants to take part.

Who facilitates the meetings?

Discussions can be initiated by any member. All taking part in the discussions should be aware of the content. All discussions must provide a safe and empowering atmosphere to get the best contribution from everyone. If you wish to instigate a chat then feel free to lead. All chats will be followed by the site administrator who will remove any harmful or un-constructive material.

How can the forums help me?

We listen, guide and share experiences and discuss topics of mutual interest. The forums are a way to create social connections and a sense of community which will benefit members. 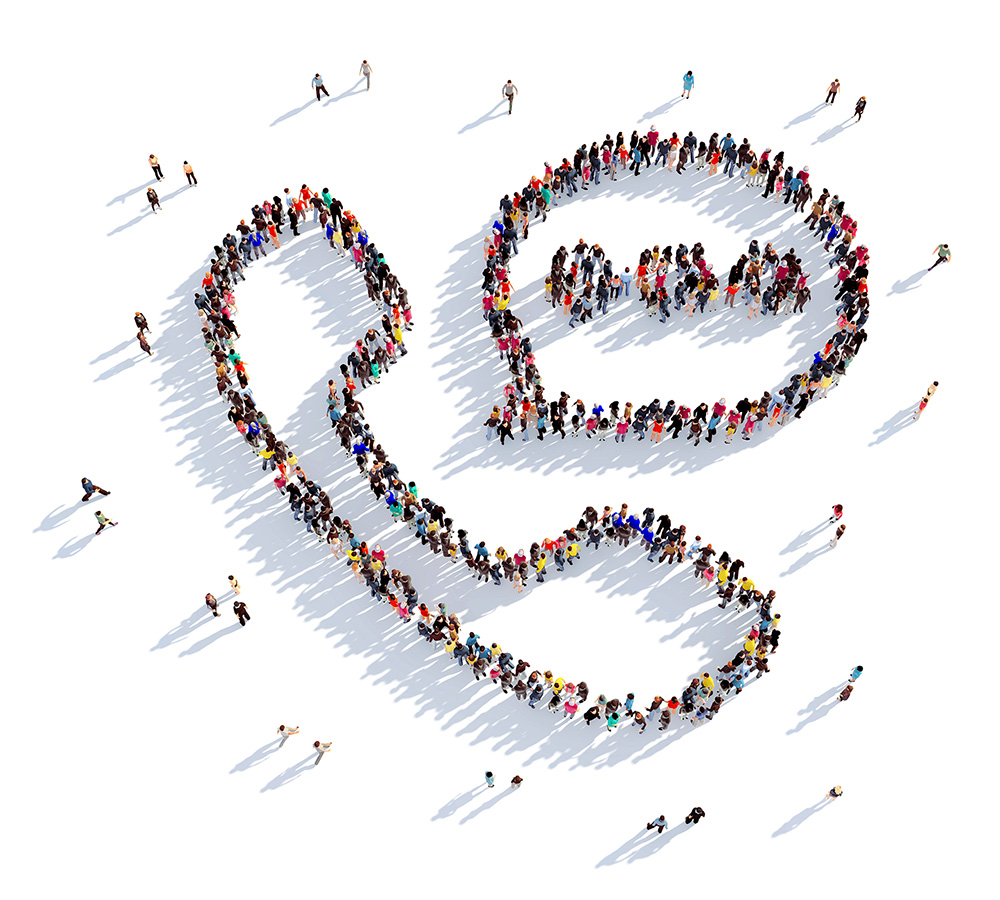